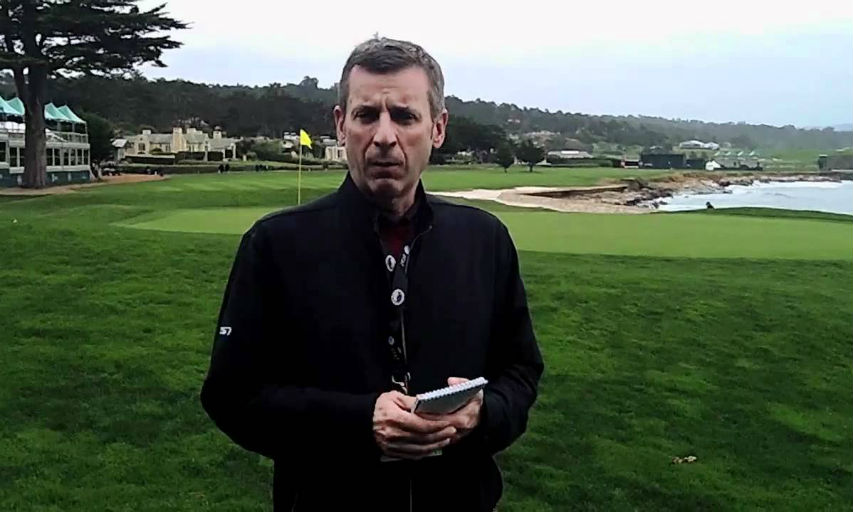 A well-known TV commentator for both golf and curling, Bob recently did the voice over for Ontario Golf Superintendent Association’s video production called ‘Today in Ontario’, a behind the scenes glimpse at a day-in-the- life of a golf course highlighting golf’s environmental benefits and the work of golf course superintendents.

Other confirmed speakers include Dr. Bruce Clarke, Rutgers University, and Jerad Minnick, Natural Grass Advisory group.  A finalized education program with two dozen+ speakers is on the verge of completion and will be released by mid-November.  Other aspects of the 56th annual show, taking place once again at the River Rock Casino Resort, February 20-22, 2019, have been confirmed including:

-  Four pre-conference workshops planned for Wednesday, February 20th – golf managers, sportsfield managers, CEC points and Turf Management 101.
-  Icetime for the Dave Creamer Memorial Hockey Game is in the works, exact timing to be confirmed.
-  Dedicated trade show time from 3:00pm to 6:30pm, Thursday, February 21st and 11:30am to 1:30pm, Friday, February 22nd.
-  BC and Alberta CEC/CEU points will be available.

WCTA President and Conference Committee Chair Peter Sorokovsky is thrilled with our return to the River Rock, stating, “Everyone who attended loved last year’s show, it’s a terrific venue and we were very happy with the results,” adding, “for those who missed it, you’ve got another chance to participate.  The program is going to be even better this year!”

Rooms start at $162/night with rates extended 3 days prior and post event.  Booking instructions to be released mid-November and we recommend reserving very soon after.