Lee Huether, Sports Turf Canada’s Executive Manager, has announced her retirement effective the end of the year, 2016. Lee has held the chief administrative position of the association since 1997. 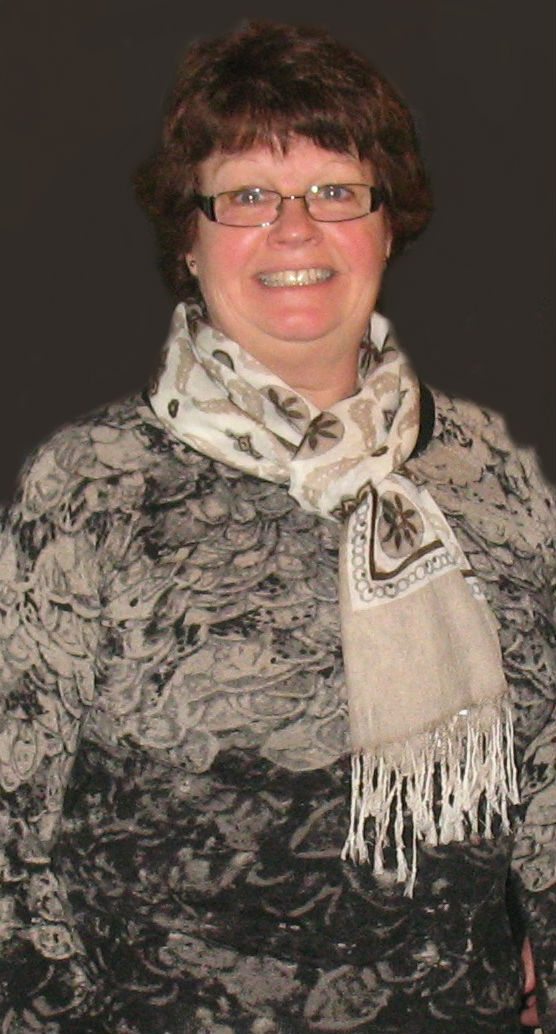 Lee Huether, Executive Manager of Sports Turf Canada retiring at end of 2016 after 19 years.“I am somewhat in disbelief,” said Lee, “that nineteen years have gone by since I first joined Sports Turf Canada. During that time both the association and I have grown together in a changing landscape.” 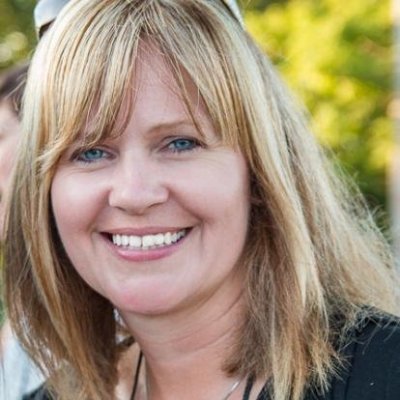 Anne Baliva, new Executive Manager of Sports Turf CanadaAnne Baliva will succeed Lee in the position beginning November 8. Anne, a Certified Association Executive, comes to Sports Turf Canada from the water environment sector. She has a wealth of experience in association management at both the provincial and national level.

STC President Tab Buckner commented, “Lee will be truly missed and all of us at Sports Turf Canada wish her the best as she turns the page on a new chapter. At the same time we welcome Anne. We are confident she will continue to provide leadership excellence for Sports Turf Canada as we celebrate thirty years of dedication to the promotion of better, safer sports turf.”

Lee will work with Anne until the end of the year for a smooth transition. “The association has been under the direction of some of the most knowledgeable and dedicated volunteers in the industry through its board of directors and committee participants. It has been so rewarding to work with them, together with our members from coast to coast, for the benefit of our communities. It’s going to be hard to say good-by!”

About STC
Sports Turf Canada was established in 1987 at a meeting held at the University of Guelph to address the need to minimize and avoid turf-related injury on athletic fields. Almost thirty years later the association continues to passionately promote better, safer sports turf through innovation, education and professional programs across the country.