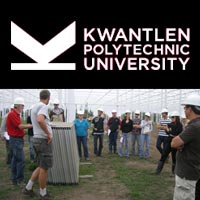 “I am fortunate to be able to say that I spent August 20th - 26th at The Vancouver Golf Club as part of the greens team. During this time period the VGC proudly hosted the LPGA CN Canadian Women’s Open. As a turf and business student at Kwantlen Polytechnic University I found this experience tremendously valuable.

Even though I was enamoured with the various preparations and the spectacle alone, I specifically learned how important it is to remain organized, composed, and alert in a leadership role. I’m pursuing a career in General Management and it was obvious to me how well our superintendent and his assistants showcased their leadership under the pressure of hosting a major tournament. The moral of the crew was very high all week due to the skills of our managers. In conclusion, I learned that your behaviour as a leader directly influences all those involved. Thanks for a great week and another great summer at The VGC.” 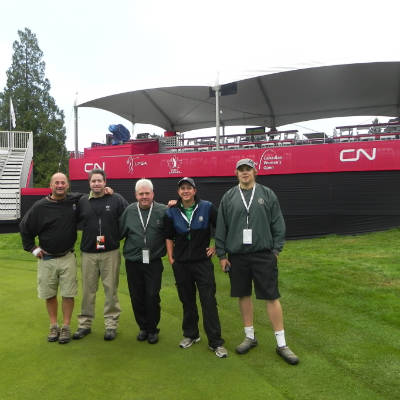