A Recipe to Fix the Modern Workplace

What is the biggest disorder in the modern workplace? Without a doubt, it's a lack of communication, which most often stems from a lack of self awareness.

Feedback is indeed a gift but how often is it given in a way that has an actual impact on behavior?  How often are we providing it in a way that is truly heard and appreciated by the other party? Harvard Business School did a study showcasing that a massive 87% of interpersonal conflict in the workplace is the result of communication breakdown in some way, shape or form.

As I have experienced, and am sure many HR professionals would attest to, more often than not the people who end up sitting in my office or on coaching calls are frustrated due to misunderstandings, lack of clarity around expectations or intent not matching interpretation.  For example, the manager thought she was just asking a simple question but the colleague felt attacked or the Director rolled out the new policy/procedure to the team, everyone said they got it and weeks later, he is still having to re-tell and explain the new procedure. It starts to feel as if the team or the individual “just doesn’t get it”.  Sound familiar?

Communication is often the key to success but it is also the number one roadblock within organizations, teams and even our personal relationships.  When you dissect underlying causes for turnover, absenteeism, customer satisfaction and retention as key measurements impacted by employee engagement, we see there is indeed a strong correlation. 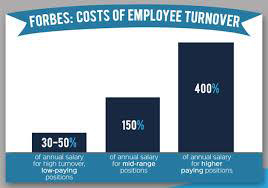 The cost to an organization when an employee quits is substantial and often the real reasons for departure are not acknowledged or utilized as feedback to change. The Gallup Organization recently did a study showing the number one reason for people who leave their jobs (78.1%) is due in majority, to their direct boss. These are factors the manager could have directly and positively influenced but didn’t.

While knowing all of this information is helpful, it begs the question “So what do I do about it?”  The answer may sound simple but, as I am sure most would agree, the great things usually are.  My mother is an incredible baker and when I first started thinking about how to summarize what it means to be a leader, it suddenly became clear that it was in fact a recipe.

The recipe for true Catalyst Leadership contains three major ingredients but before explaining them, it is important to address the difference between management and leadership.  Indeed, there are plenty of books and programs designed around executing in these roles effectively that would more eloquently describe the differences yet, if I had to summarize it would be this: Managers tell people what to do and Leaders help people choose to do it.

A leader has the ability to spark action in others, to have genuine positive influence over someone else’s behaviour and to be remembered as a “game changer”.  Leaders give the team the tools, training and support, then get out of their way.  Imagine if all people with a manager title led people this way….I would be out of a job but the workplace would definitely run a lot smoother!

The first ingredient of being a Catalyst Leader is perhaps the most difficult to self-identify effectively, yet most people I talk to would say, at least initially, that they have a very strong sense of. This is of course our level of Self-Awareness.  Our communication breakdowns are often not about what we are saying but who we are saying it to.   A simple, yet powerful concept and we need help in order to accurately measure and then action what behaviours to start, stop and continue doing not only to be more successful but also to positively spark action in others.

Although it might seem as if the second ingredient of being a Catalyst Leaders is an innate quality that cannot be trained, I would suggest Humility is in fact a skill that can be learned.  For some, it might take a lot longer to learn than others but make no mistake, you can absolutely increase your level of humility…if you are willing.

Have you ever worked with someone who took real pride in knowing details and information that no one else did?  The type of person who would be more likely to blame others for the mistake to save their own reputation or pass the buck to another division as if the problem had nothing to do with their own?  The reasons for deriving sense of purpose from having this scarcity mindset is worthy of a whole separate article but for the purpose of this explanation it is important to note that this is ineffective thinking and it ultimately depletes the trust and credibility between that individual and all other stakeholders.

In contrast, the person who is willing to stand up in front of their team and have enough humility to say “I was wrong,” “This one is on me,” or “I don’t always have the answers.”  The person who is willing to share knowledge, recognition and information in order to influence and expand the learning opportunities for those around him or her, because he or she is not threatened by those with greater knowledge or experience.  This leader will automatically start to build trust faster and stronger with team members, clients, as well as personally.  Humility is like a muscle and takes practice to build it, you just need to make sure you are doing the right exercise.

If you are interested in what the third ingredient is then you must be someone who has it already and I very much look forward to speaking with you further about it. 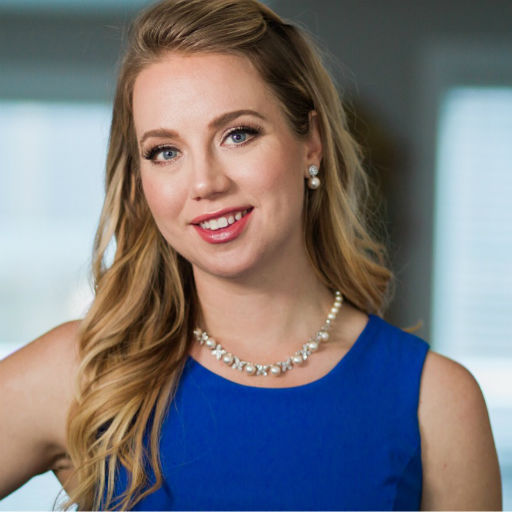 KayLee Hansen is the owner of KayH Consulting and presented at our 2019 Conference on serveral management topics and will be back again in 2020.  Kaylee works with a half dozen industries with all levels of the organization, is accredited in Discrimination & Harassment prevention, Franklin Coveys 7 Habits of Highly Effective People and Train the Trainer and can be reached at kaylee@kayhconsulting.com.