On Thursday, August 22nd, the Lower Mainland Chapter of the BC Golf Superintendents Association honoured two long-standing members during a retirement luncheon held at the Riverhouse Pub in Delta.

Quite a crowd was in attendance to offer congratulations to both Richard and Dave on highly successful and lengthy careers. 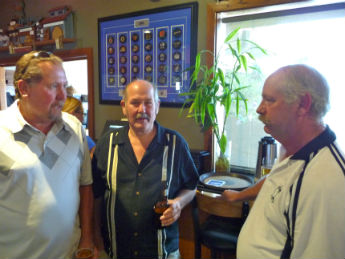 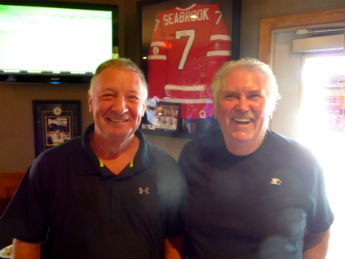 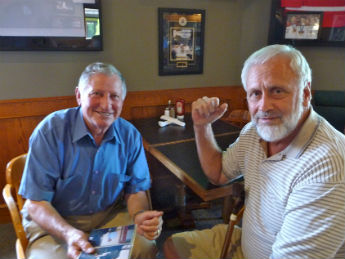 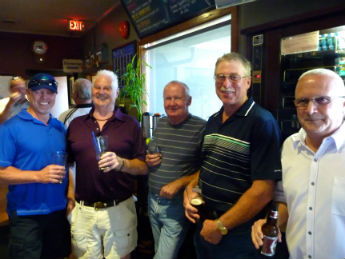