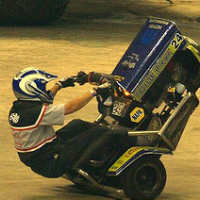 While informal, the event was informational for everyone who attended as Tom and Trevor presented both challenges and victories they had faced in their 5 and 6 year terms respectively at the stadium.

During the introduction, Executive Director Jerry Rousseau stressed the goal of the day was to have an open discussion rather than a lecture and participation was strongly encouraged so knowledge and experiences could be shared.  The pep talk seemed to work and by the time the group got around the outfield and back to the third base area, there were a lot of questions, especially regarding the painstaking infield preparation process. 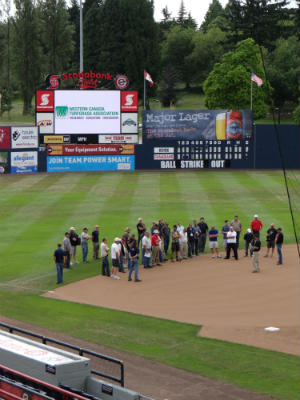 Dr. Holl’s talk was titled Sustainability 3.0: Planning for Resiliency in Sportsfield  Development and Maintenance and if the first part of the afternoon was the nuts and bolts of the day, the 2nd talk was definitely the blueprint.  Attendees were also able to interact and ask questions as Brian talked about the importance of long range planning as it pertains to constructing and maintaining both synthetic and natural grass fields.

On a related and entirely entertaining sidenote, Tom and Trevor were encouraged to give the crowd a sample of one of their quasi-famous dance routines which if you follow the Vancouver Canadians at all, you know are delivered by the two men and two other part-time grounds crew during the 5th inning split at every home game.   They politely declined but mentioned the club did them the honour of creating a limited edition Bobblehead for a fan giveaway, something that hasn’t even been done for any of the team’s players. 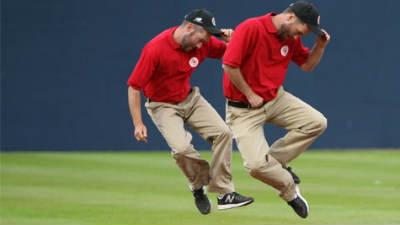 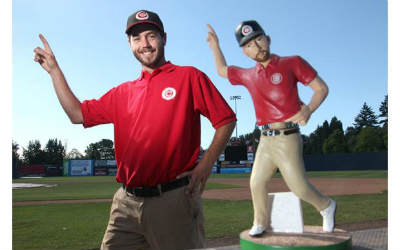 The stop at Nat Bailey was the sixth this season, a series that in the past topped out at 5 events that were mostly collaborative efforts with the BC Golf Superintendents Association although open to anyone interested in attending.   A final sportsfield specific TARS is being planned for Victoria near the end of September.  Many thanks to all the hosts this year as well as those who supported by attending.