Patrick Dooley was a promising young golfer, ready to graduate from high school and planning to enroll in the Kwantlen Turf Management diploma program.

Sadly, Patrick passed away from a sudden illness before getting a chance to pursue his dreams.  In hopes of creating a legacy to help others with similar aspirations, his family and KPU Turf Club began the Patrick Dooley Memorial Scholarship Fund to annually support two worthy KPU Turf Management students.

Weather was ideal for the one o’clock shotgun start with 92 golfers enjoying Steve May and crew’s excellent preparation of the course.  As per tradition, KP’s, Long Drives, Putting and Chipping contests were part of the action along with the popular, and competitive, marshmallow smash/long drive! 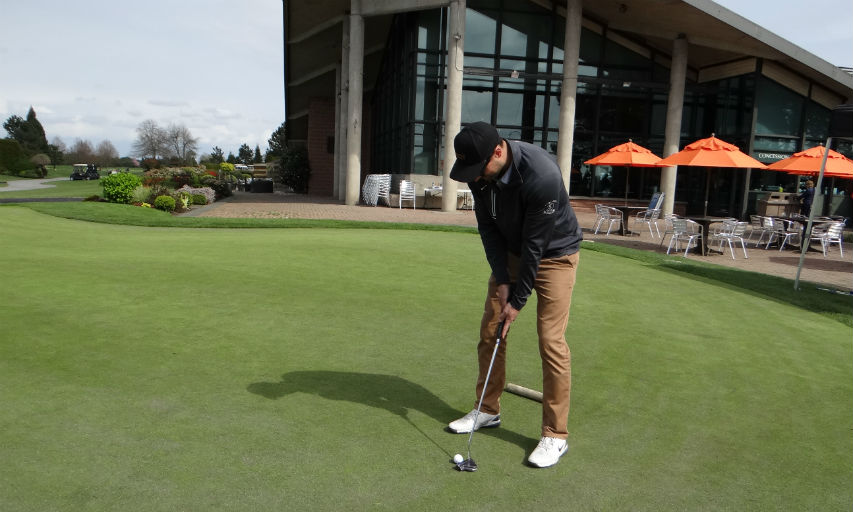 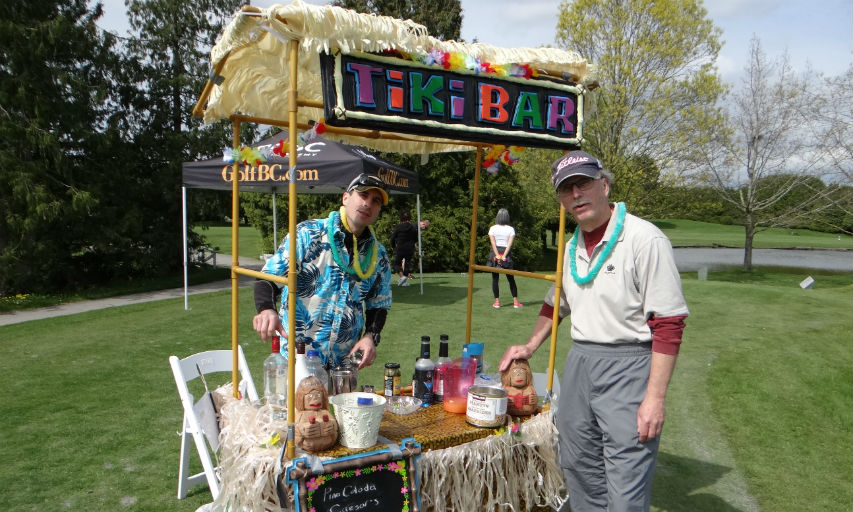 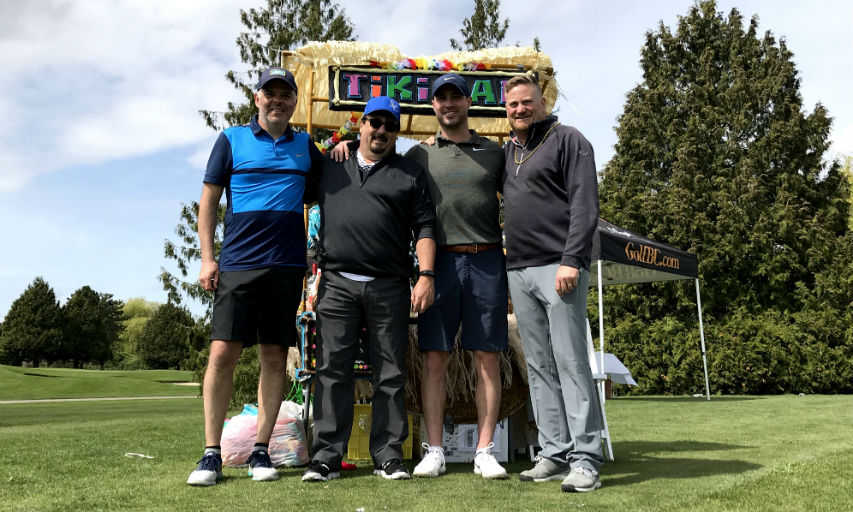 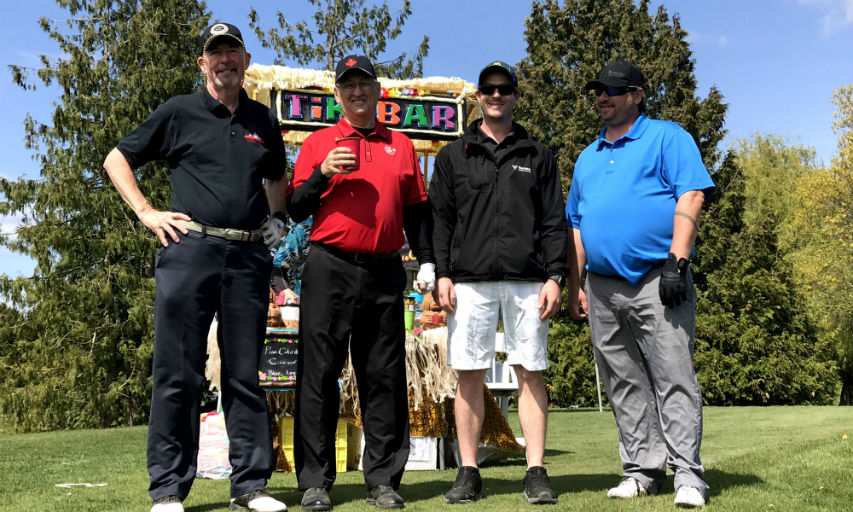 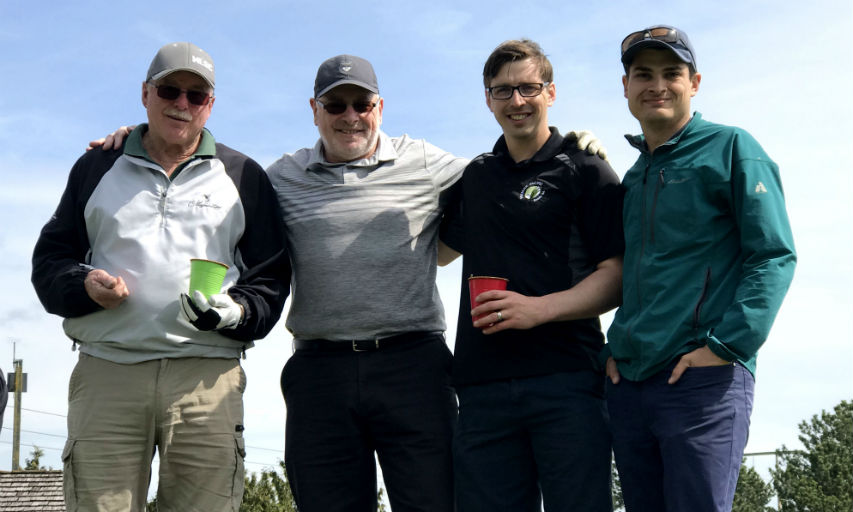 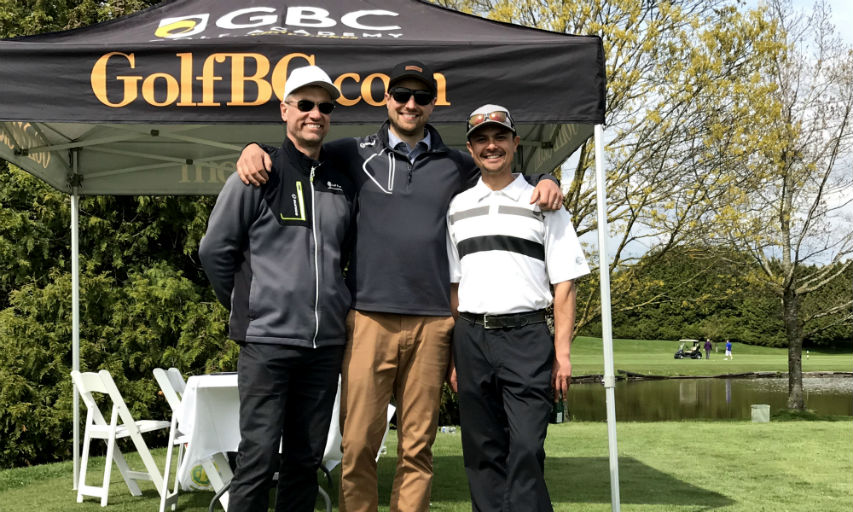 At the end of the day, the winning team was Westerra/Vermeer BC captained by Dan Fast!  However the most impressive accomplishment was raising $8,000 for the Patrick Dooley Memorial Scholarship Fund and Turf Research! 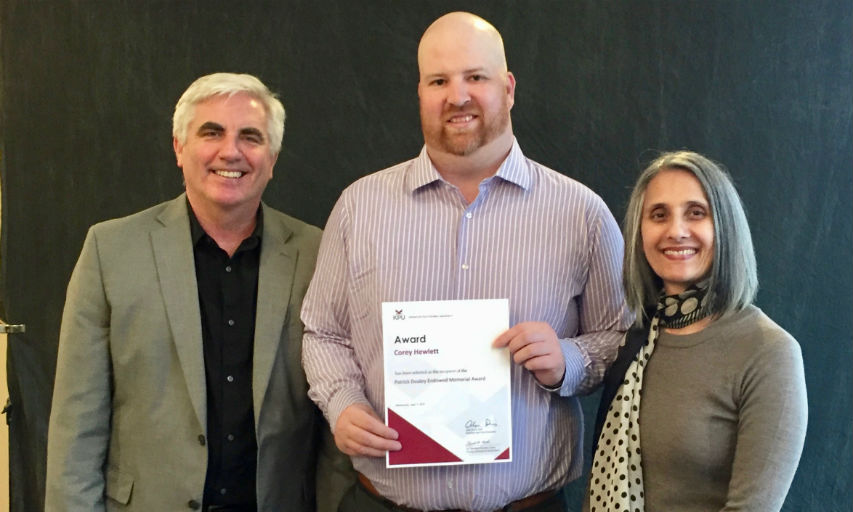 This year’s Patrick Dooley Award winner was announced at the banquet, congratulations to Corey Hewlet for a job well done!