Metro-Van Water Restrictions Stage 1 Implementation as of May 1

On May 1, Stage 1 water restrictions came into force automatically throughout the Metro-Vancouver area.  Similar restrictions are implemented in various municipalities across the province. 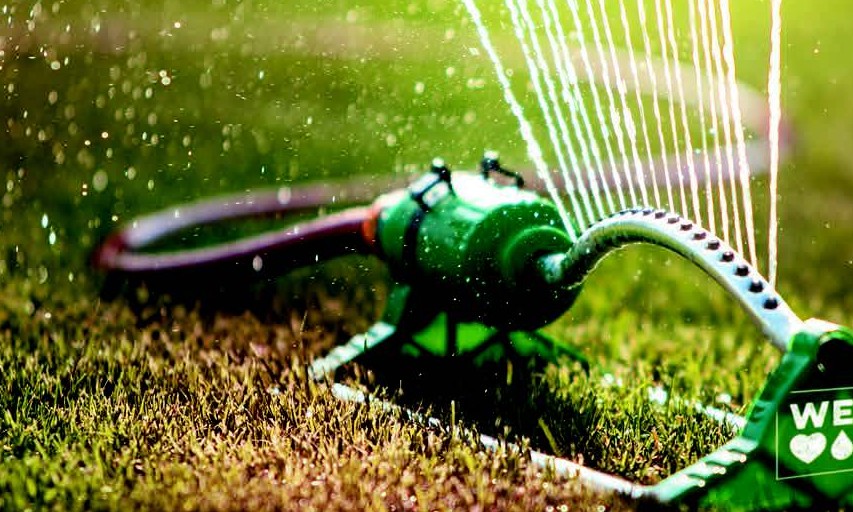 Email from Metro-Van, “This is a reminder of Metro Vancouver’s new Drinking Water Conservation Plan (DWCP) and the implementation of new Stage 1 watering restrictions on May 1, 2020.”

From the Drinking Water Conservation Plan:

Metro Vancouver, working together with the local government members of the GVWD, provides clean, safe drinking water to the region’s population of 2.5 million. Metro Vancouver’s Drinking Water Conservation Plan (DWCP) is a regional policy developed with local governments and other stakeholders to manage the use of drinking water during periods of high demand, mostly during late spring to early fall, and during periods of water shortages and emergencies. The DWCP helps ensure our collective needs for drinking water are met affordably and sustainably now, and in the future.

There are two complementary documents to the DWCP. One is the Board’s Drinking Water Conservation Policy which describes:

1) the GVWD Commissioner’s decision-making process for activating and deactivating Stages of the DWCP; and
2) the implementation process for local governments.

The water restrictions, as outlined in the DWCP, provide regional direction for meeting Goal 2 – Ensuring the sustainable use of water resources.

Further information can be found at: http://www.metrovancouver.org/services/water/WaterPublications/DrinkingWaterConservationPlan.pdf