Message from the President - 2022 in the Rear View

My final message as WCTA President follows but there’s more to this story than just a look back at 2022.  It’s the last couple of years in the rear view plus a couple more as a Director on the Board although technically, you’re stuck with me as Past President for two more yet! 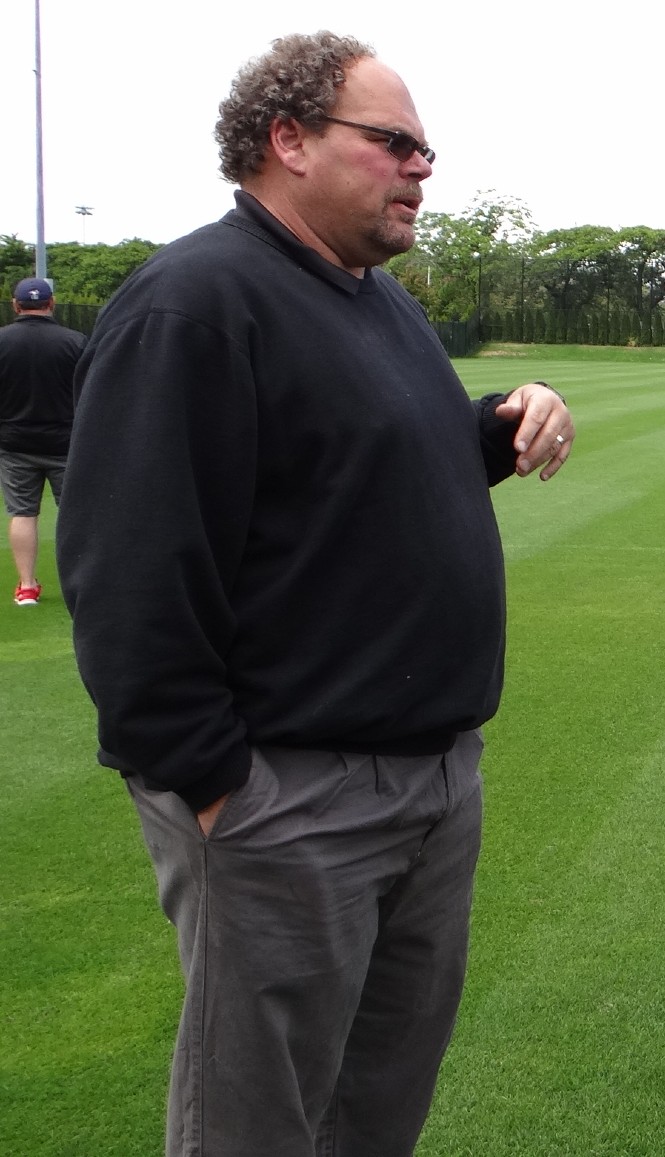 While improvements and progress is always possible, the association was on strong footing and in good hands when I stepped onto the Board in 2018.  Then President, Peter Sorokovsky was busy setting records as longest serving Director in WCTA history and there was plenty more leadership experience in the likes of Jason Pick, Davin Marr and Norley Calder. There were also young up-and-comers, eager to modernize like Travis Olson and Cam Watt, who took on the social media portfolio together and pointed us in a new direction.  Having served previously as BCGSA President, Directorship wasn’t an entirely new experience for me but there I was squarely in the middle!

Three consecutive and highly successful conferences at the River Rock in 2018, 2019 and 2020 certainly helped the WCTA bounce back from low member numbers in 2018 (we’re up nearly 100 since then), allowing us to better support turf research projects and advocacy efforts, like those of the BC Allied Golf Association.  We had also just renewed our agreement with Sports Turf Canada in order to better serve sports field managers in both BC and Alberta.

After the association’s first-ever virtual conference in February 2021, Travis Olson handed me the reins and like every other optimist, I thought things would soon get back to normal.  When they didn’t, it took strong conviction of the Board and staff to ‘turn nothing into something’ which despite our best efforts, did not work in our favour as the 2022 conference was first moved and then finally cancelled to comply with Provincial Health Orders at the time.  End of year one.

From that point, transformation of our association went from temporary to permanent with our new WOW webinar series becoming an ongoing fixture to deliver education and much needed CEC points.  We had monetized these offerings at first but soon decided to offer all webinars at no charge to WCTA members, something we could not do without the volunteer efforts of all our speakers whom I’d like to thank once again for their service.

Finally, at the end of July 2022, we held our first in-person event since the 2020 conference.  It was hot, very hot in Kamloops but I won’t forget the feeling of seeing turf management friends and colleagues after such a long hiatus - thanks Mike DeCicco and Shawn Cook for hosting.  We’ll get to experience that feeling on a much bigger scale at the River Rock very soon!

Two years seems like a long haul for the President’s role but in practice, the time has flown by.  My term began sooner than intended when inbound President Cameron Watt unexpectedly left the industry and then things weren’t exactly normal with the necessary adjustments due to COVID, such as conference cancellation for the second time and our reliance on virtual get-togethers until this past summer.  Still, it really has been my pleasure serving the professional turf management industry and I would do it all again if called upon.  My only wish is that there had been more opportunities to meet many of our 700+ members during my tenure.

To close, I am very thankful to the entire WCTA Board, Jerry Rousseau and his team for rising to these recent challenges and keeping our association on solid ground, especially when there were many other challenges being presented in daily life.  I would also like to thank old and new WCTA members alike for your unwavering support over the past two years;  we were really all in it together.