On November 15, 2021, the fifth consecutive ‘atmospheric river’ experienced on the southwest coast of British Columbia was more than the terrain could handle resulting in massive flooding and mudslides in several areas from highway 99 near Pemberton, where 4 people were killed when their vehicle was suddenly swept off the road, to Abbotsford and the former Sumas Lake reasserting itself, to Merritt and Princeton where both towns found themselves underwater with little notice and even the WCTA’s home base of Hope, BC where 1200+ people got stranded after all routes were severed by landslides and washouts. 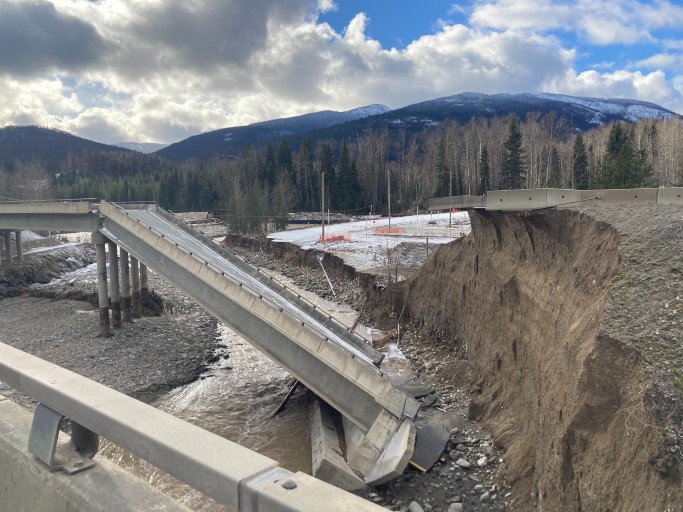 As national and world news portrayed, this was a major event.  Images of the Coquihalla ‘Highway Through Hell’ highway are astounding and it will be months if not years before the damage can be fully repaired.

The golf and sportsfield community did not go unaffected.  While I've surely missed some, here are a few images/videos/stories of our own: 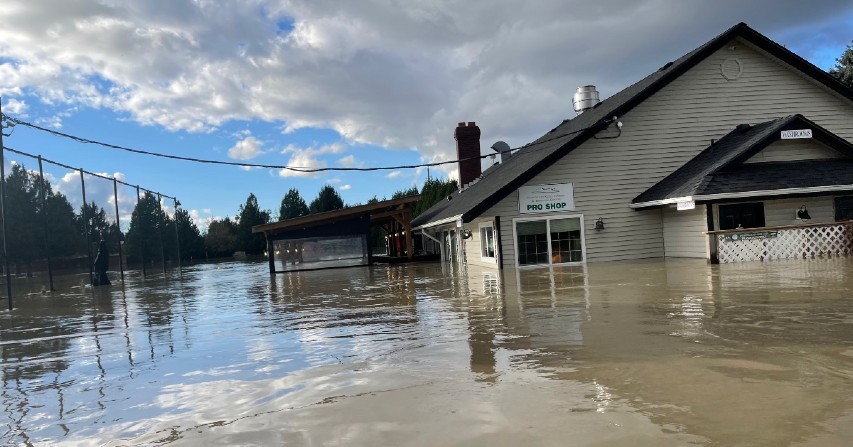 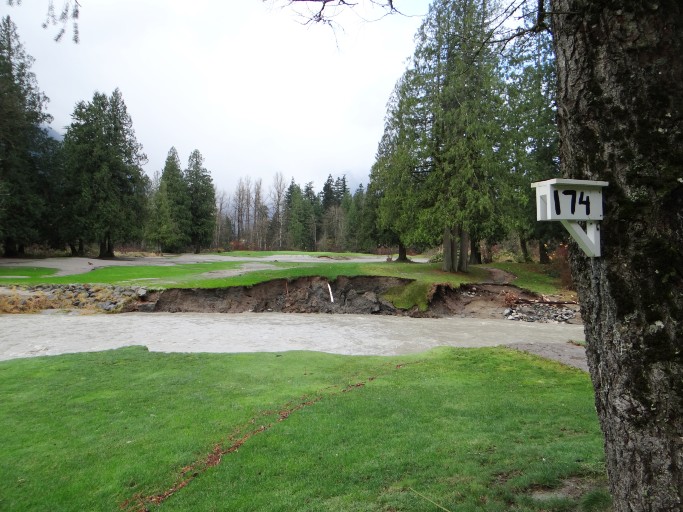